Get fresh music recommendations delivered to your inbox every Friday.
We've updated our Terms of Use. You can review the changes here.

from Echo by Nikko Patrelakis 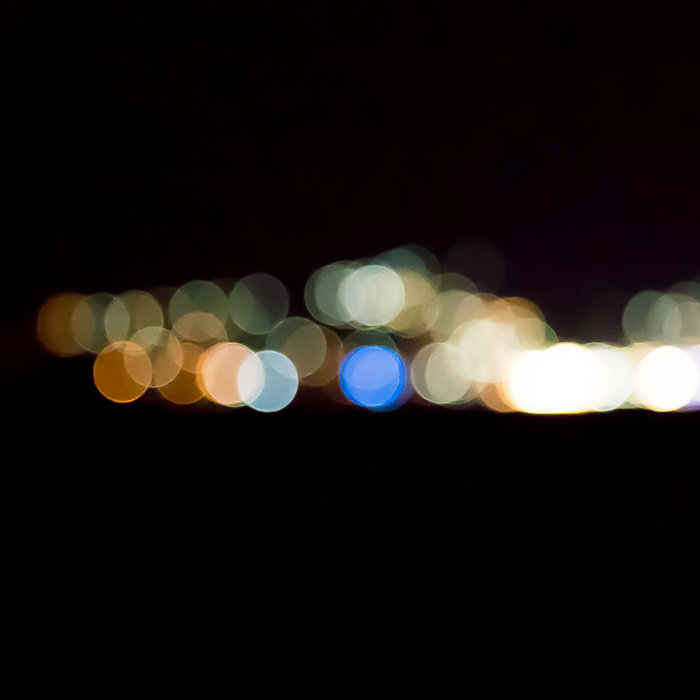 Orchestra parts arranged by Sergio Chrissovitsanos and Giorgos Klogas, performed by The Symphonic Orchestra of Greek National Radio and Television (ERT), and conducted by Andreas Pylarinos.

Nikko Patrelakis is a multidisciplinary artist working around the world, releasing music under the general electronic/idm genres, as well as filming and directing.